You are here: Home1 / PROMPT EVALUATION AND TREATMENT WILL FACILITATE LONG LASTING BENEFITS 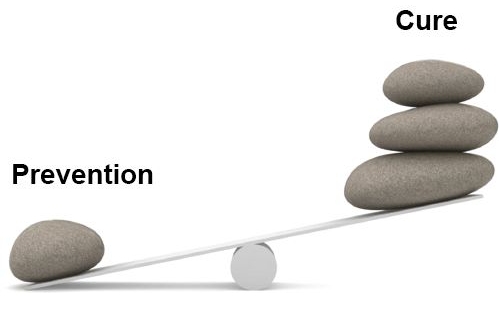 ‘Prevention is better than a cure’

When it comes to your health, the best outcomes are always achieved by being assessed early and undergoing appropriate treatment. This decreases the risk of the condition intensifying and allows the healing process to start. 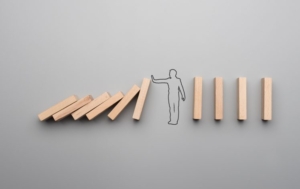 Having an evaluation promptly will allow for more choice in treatment options and prevents the body from beginning mechanisms to compensate. When pain occurs, the body will compensate to offload the affected area. Although this may help reduce pain in the short term, this places considerable load into other areas or on other systems within the body.

If you are experiencing pain or discomfort, please call us today for an appointment on 5223 1531

THIS INFORMATION IS FOR EDUCATIONAL PURPOSES ONLY AND IS NOT INTENDED TO REPLACE PROFESSIONAL PODIATRIC ADVICE. TREATMENT WILL VARY BETWEEN INDIVIDUALS DEPENDING UPON YOUR DIAGNOSIS AND PRESENTING COMPLAINT. AN ACCURATE DIAGNOSIS CAN ONLY BE MADE FOLLOWING PERSONAL CONSULTATION WITH A PODIATRIST. 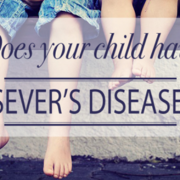 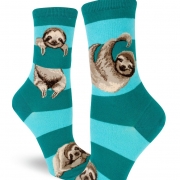 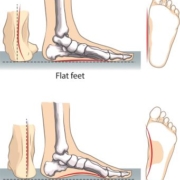 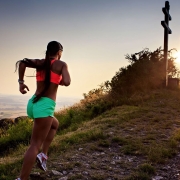 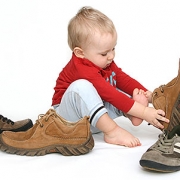 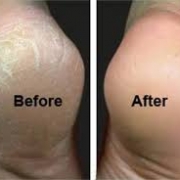 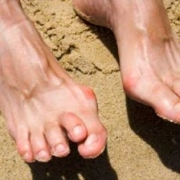 RHEUMATOID ARTHRITIS AND ITS EFFECT ON YOUR FEET 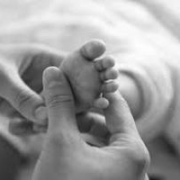 Paul Graham has been using plantar pressure analysis as part of his clinical practice since first purchasing an Fscan Mat and in-shoe system in 1998. It was a steep learning curve to understand the information behind the pretty colours and what it means. This form of analysis was in its infancy in Australia, and  the only way of gaining an appreciable understanding of what the data represented and how could be used in clinical practice was gained through regular email and phone contact with a number of American podiatrists who had been using the Fscan system for many years.

The most well-known of these practitioners is Dr Howard Dannenberg and through this relationship Paul grew to understand the relationship of sagittal plane movement and the importance of how the foot has a significant effect on the rest of the body. In fact Paul’s foundational knowledge of recording, data management and analysis came through Howard’s leadership and the plantar pressure case studies that were shared. This knowledge base was further augmented when Dr Bruce Williams DPM, a protégé of Howard’s training, visited Australia in 2004 and stayed with Paul in Geelong, working and training him in his clinic. In 2005, Paul was invited to Latrobe University to present on his clinical use of plantar pressure in the prescription of the orthotic correction design.

Up until this stage, Paul was combining evidence-based examination and video gait assessment with plantar pressure analysis and, through this orthotic manufacture. The issue was that each part of the assessment used different equipment. In 2006 Paul moved to the Milletrex system, (forerunner of the Freestep software and Sensormedica hardware) and as this combined all aspects of the diagnostic and manufacturing process, he moved to this system. Again a learning curve was required to become familiar with the different parts of the system, however planter pressure is planter pressure and as such, once you understand the recording and data management side, analysis can be done.

In late 2010, the Freestep software program was presented and the engineers in Italy were keen to make it the best on the market. Through the years there have been regular updates making the program more user-friendly and the data presentation more valuable and easy to understand. In fact at present Paul is working with Scott Sorenson and the Italian software developers to enhance this further so that areas of dysfunction and asymmetry are easily noted and measured,. This will be valuable for both the initial assessment and also to easily chart improvement at review appointments. This continued refinement and development, makes Freestep a very valuable clinical tool.

Plantar pressure analysis can only grow in significance as it shows objective data that the eye cannot see. This is now even more important with the discovery that vertical force,( that we describe as pressure), is what causes the overloading that results in tissue damage, rather than any angular anomaly such as an inverted heel or lowering of the medial longitudinal arch. Using Freestep enables Paul to chart improvement effectively and efficiently each visit by simply having a person walk over the mat or treadmill and comparing it to the previous visit; all within five minutes. This is then a record of the patient’s progress, valuable, not only to the treating clinician, but also to any third party who is paying for the treatment.

Video gait assessment is very, very helpful in understanding the biomechanics of the body in motion and should be used in conjunction with planter pressure analysis; however Paul’s clinical use of plantar pressure analysis has led him to the conclusion that it is superior in consistency, ease and speed.